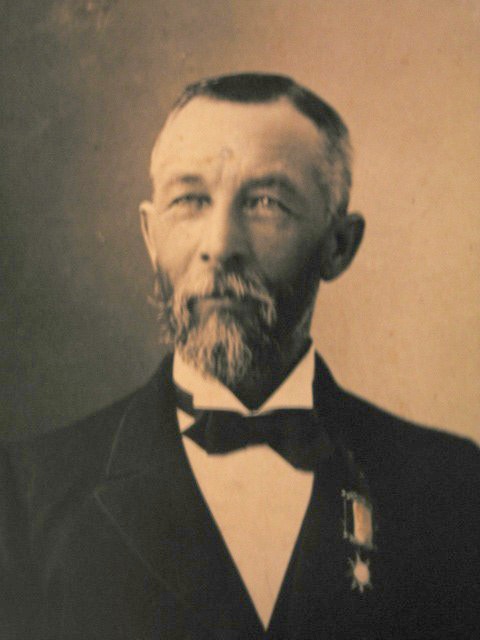 George and his father William Kingdon were coopers that immigrated from England in 1846 and set up shop in what is now our Downtown Peterborough. Creating business ties with Quaker Oats, George supplied barrels and barrel heads for their products. 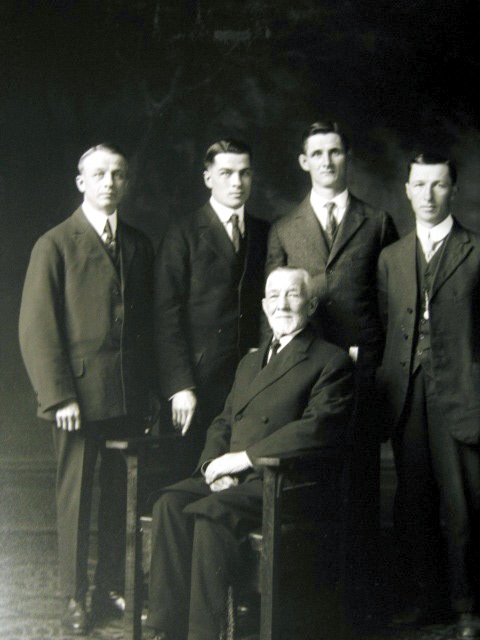 George Samuel Kingdon (front) and Orville Kingdon (second from the right at back) expanded operations into Lakefield in 1927. Starting with cedar shakes (shingles) production, and then seeing the need they created a sawmill and lumberyard making use of the Otonabee river and Lake Katchawanooka. 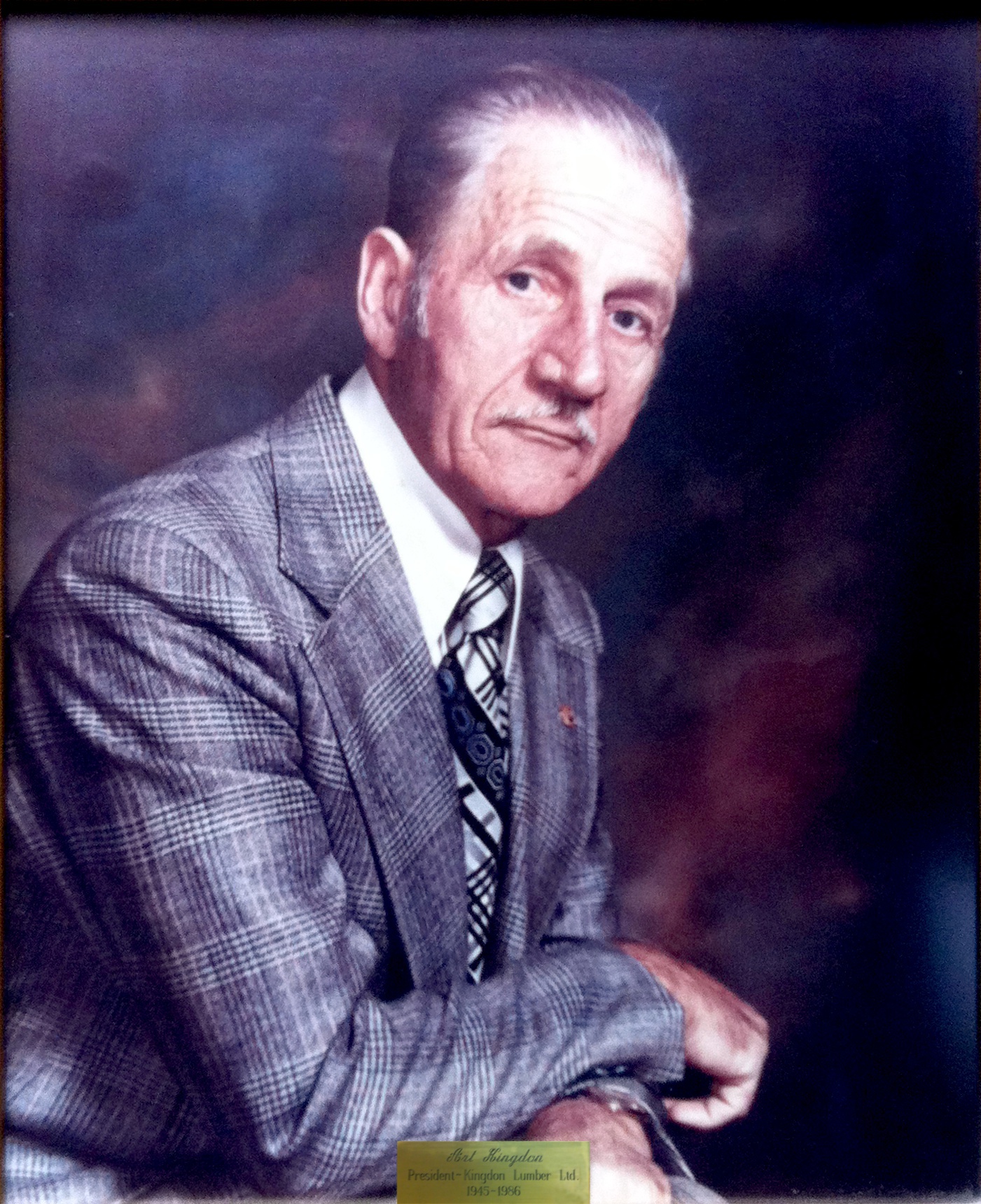 Founder of Kingdon Truss, and CEO and Owner of Kingdon Lumber from 1946-1986. Art was always a forward thinker and saw the market shift away from barrels, cedar shakes, and rough sawn lumber. And in the late 1940s he transitioned the business into a more hardware and building supply focused establishment. Seeing the roof truss method in Florida in the mid 1950s he saw the advantages and decided to bring this new method to Canada. He was the first in Ontario and the second in Canada to do so. 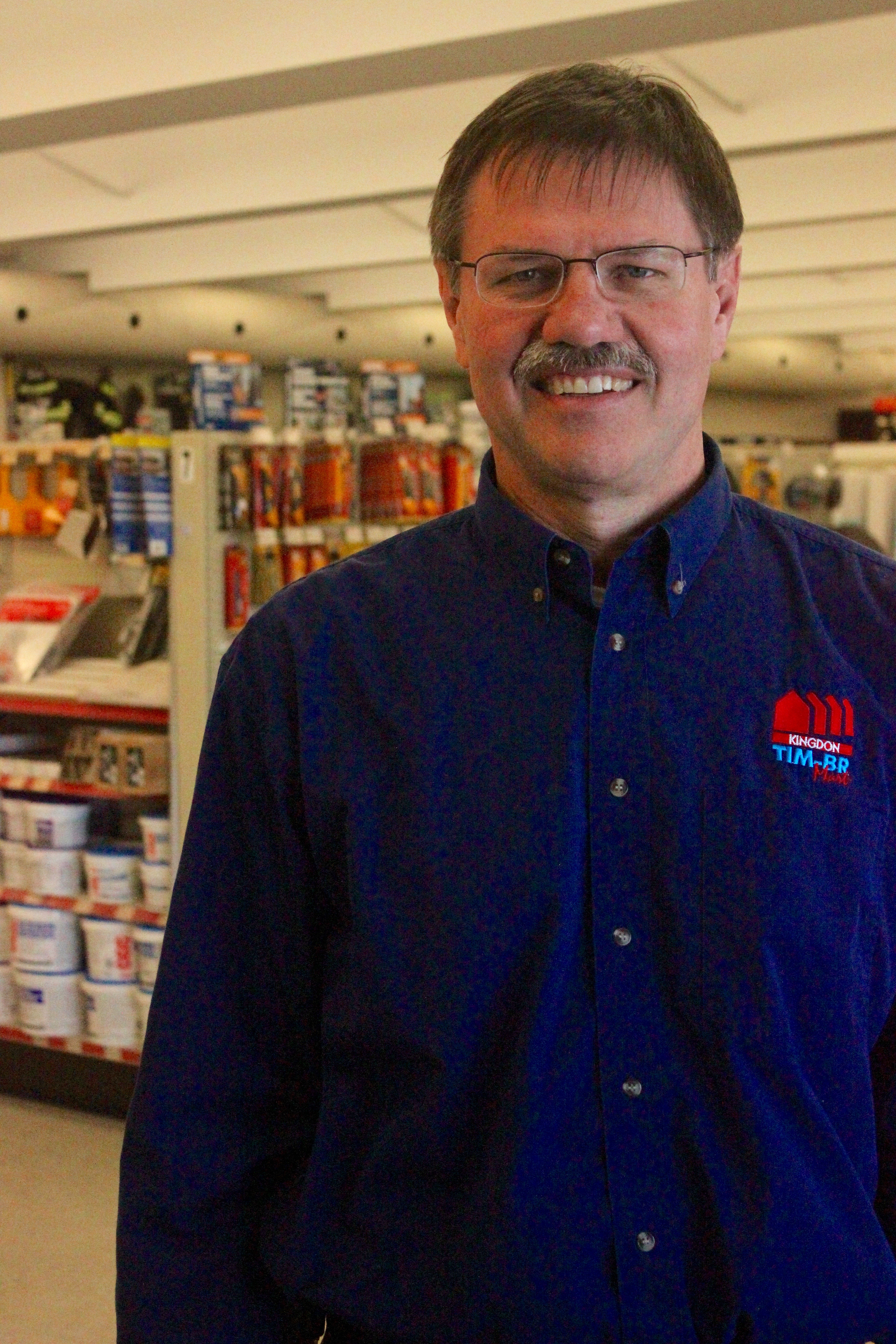 Current President and Co-Owner of Kingdon Truss/Kingdon Timber Mart. In 1986 Don and wife Kim (Kingdon) became sole owners of Kingdon Lumber. In 1991, Don saw the need to expand to Peterborough, and then in 1996 moved to the current Peterborough location. Making the change from sole owner in 2016 when his son and son-in-law became partners. Over the last 30 years Don has been working on expanding the Lakefield location, and in more recent years this has resulted in a new, larger, and improved Lakefield location at 1873 8th Line. 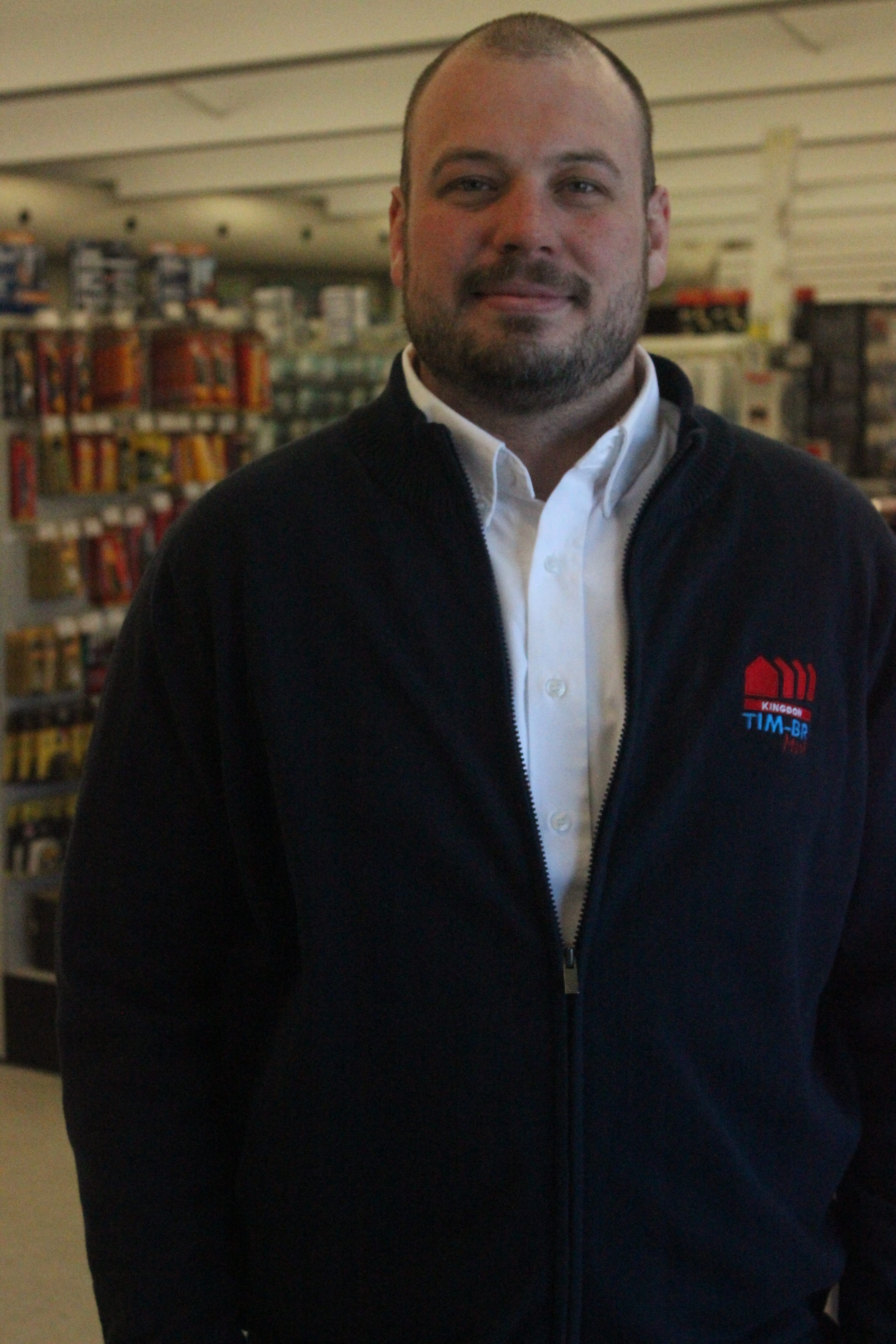 Co-Owner of Kingdon Truss/Kingdon Timber Mart and VP of Operations. As a 6th generation member of the Kingdon family, Kevin is passionate about his family’s history and contributions to the Kawarthas. Growing up around the lumberyard has given him an opportunity to work in a variety of positions within the company; from working in the yard, the truss plant, marketing, and sales Kevin has used his on the job experience as well as university degree in Business to inform his role within the company. Kevin was part of the founding team of our newest and expanded Lakefield retail location. 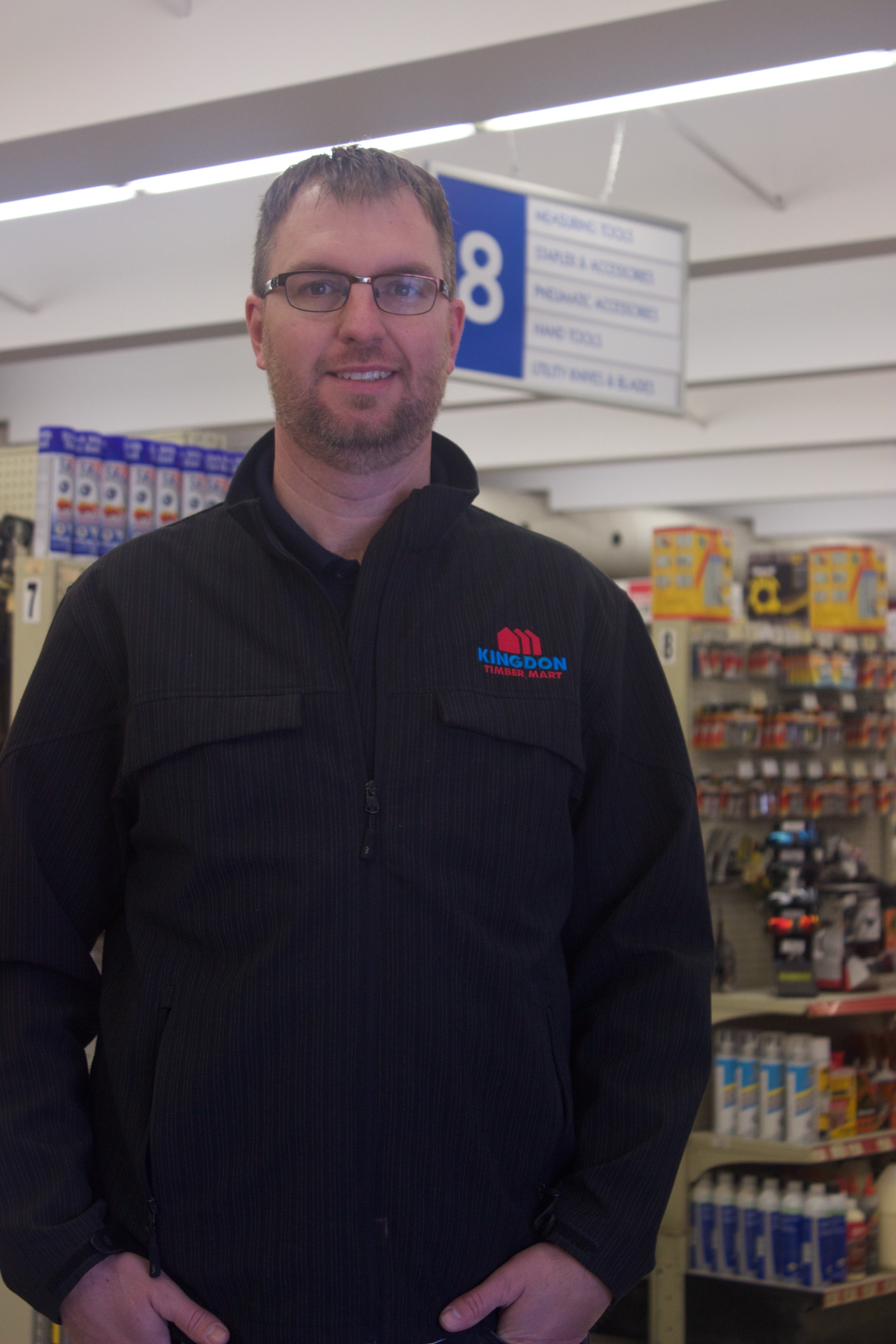 Co-Owner of Kingdon Truss/Kingdon Timber Mart and VP of Purchasing. Coming from a background as a Professional Engineer, Dave joined the Kingdon Timber Mart team in 2013 and became a partner in 2016. Dave was part of the founding team of our newest and expanded Lakefield retail location.